Bullying is unwanted, aggressive behavior among school-aged children and adults that involves a real or perceived power imbalance. The behavior is repeated, or has the potential to be repeated, over time. Both who are bullied and who bully others may have serious, lasting problems.

In order to be considered bullying, the behavior must be aggressive and include: 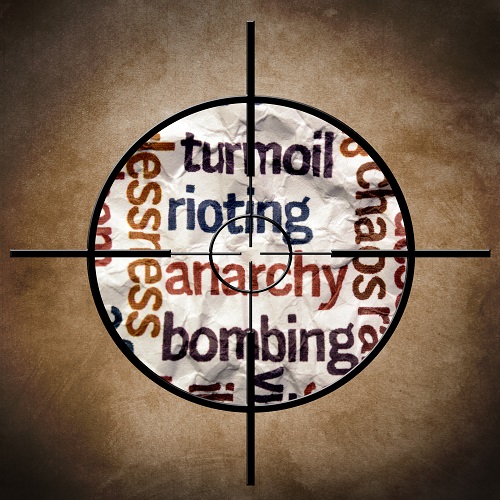 Bullying includes actions such as making threats, spreading rumors, attacking someone physically or verbally, and excluding someone from a group on purpose.

Types of Bullying
There are three types of bullying: 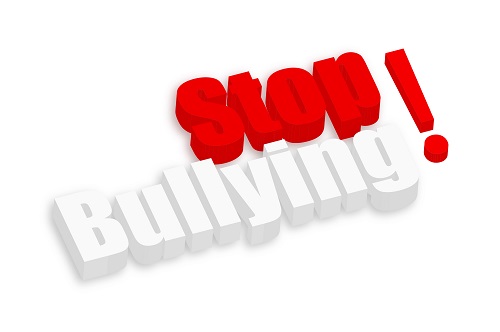